Big Red Soda is a popular American cream soda, first created in Texas in 1937. Until the 1970’s, it was exclusively marketed in Central and South Texas, and as such has a highly popular following in the Southern United States. It’s well known for it’s unique red colour and taste, which is said to be like that of bubble gum, and is made by mixing orange and lemon oils with the traditional vanilla used in other cream sodas. Get a taste of the South today!

Imported from the USA.

There are no reviews yet. 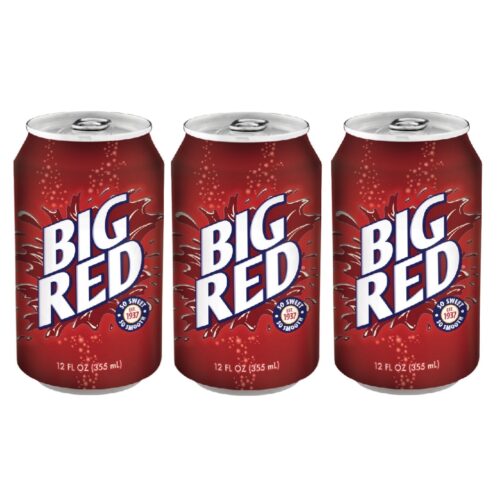